The increasing focus on business automation in this century can be attributed to the extent to which the reach of an organization can be generously improved by facilitating easy access of its services to its customers through the web and mobile applications. One of the first steps taken before an application development project commences is choosing the frontend framework that best suits your requirements. The debate between Angular vs React JS has been going on for quite some time. While both have their own advantages, their different properties make them unique – hence their specific features must be analysed in detail before deciding which framework is the best for your project.

Angular is a web application framework that is free, open-sourced and based on TypeScript. It is powered by Google and was released in September 2016. The architecture of Angular is component-based and has modules and components as its building blocks. This framework is used to build web applications that are complex and scalable. React JS is a free open-sourced library based on JavaScript that is powered by Meta Platforms, Inc (formerly known as Facebook, Inc) and was released in 2013. The architecture of its code is based on components and it is used to develop the user interface of different kinds of web and mobile applications. While Angular excels at building apps that are immensely active and interactive, React JS is primarily used to create the UI components of large apps that contain data that are frequently variable.

Of the many differences between Angular and React JS, the Document Object Model (DOM) used by them is a factor that needs to be considered before deeming whether the programming language is suitable for your project. The former uses a real DOM and the latter uses a virtual one. Angular’s DOM is incremental in nature and adds the additional features of a newly created DOM to the existing or ‘original’ DOM, assigning memory only when it is required. In React JS, each DOM object has a corresponding virtual DOM object. Whenever there are changes to the DOM, the virtual DOM is updated – a comparison is made between the new virtual DOM and the DOM prior to the changes to note the points of differences and only those changes are applied to the existing DOM. Since the incremental DOM of Angular does not involve the creation of virtual DOMS every time there is a change in order to calculate and apply the differences as in the case of React JS, it is much more memory efficient than the latter framework. This also means that React JS has the laudable feature of being faster because the update happens only in locations where changes have been made.

Another parameter to look at while choosing between Angular and React JS is code length. The latter requires more code during development than the former because Angular is immensely expressive while simultaneously being concise. Angular has better code maintainability and performance than React JS – since maintaining an application is as important as developing it, Angular gives an added advantage of executing clean codes which will help you in the maintenance phase of the application. When it comes to data binding, Angular is designed to favour two-way binding. This indicates that when there is a change in the input to the user interface, the state of the model will be modified and vice versa. React JS has one-way data binding – the state of its components is not influenced by a change in the UI element. Owing to the complexity of Angular, it has a steeper learning curve when compared to React JS. Your developers will find the latter easier to learn and implement. But once they are familiar with Angular, they will realize that developing applications using this framework is much easier and simpler than when React JS is used. The knowledge of when to use which programming language will help you make an informed decision. React JS is favoured when building applications that are content-focussed. If you aim to develop complex applications that are enterprise-grade, Angular would be the best option for you. Since React JS is primarily used for UI development, you need to access additional libraries to get your work done using this framework. Angular is more self-sufficient on this front because it contains different functionalities within it and usually does not need to depend on additional libraries.

Of the two, React JS is the most popular framework in the community of developers even though Angular seems to have a slight upper hand over the former as indicated by the features and functions of its latest version. This is perhaps due to the inefficiency of the initial versions of Angular and the time it takes to master the programming language. Hence it is time to break free from the prejudice that prevents developers from choosing better coding practices – while both Angular and React JS have impressive advantages when compared to their counterparts, organizations often inhibit their scope to grow and explore the automation of their business by being bound by the fear of change that prevents them choosing the best option for their needs. The conventional popularity of React JS might have an undue influence on you when deciding which framework to use. Always be sure to go with the developing tool that is the most obvious choice for your business goals. Hence if you think your needs can be best fulfilled by React JS, use it. If you think Angular will perform better, choose that. You can resort to web application development services such as those offered by FreeTechCafe Technologies to build the necessary web and mobile applications for your organization using the best developing practices. 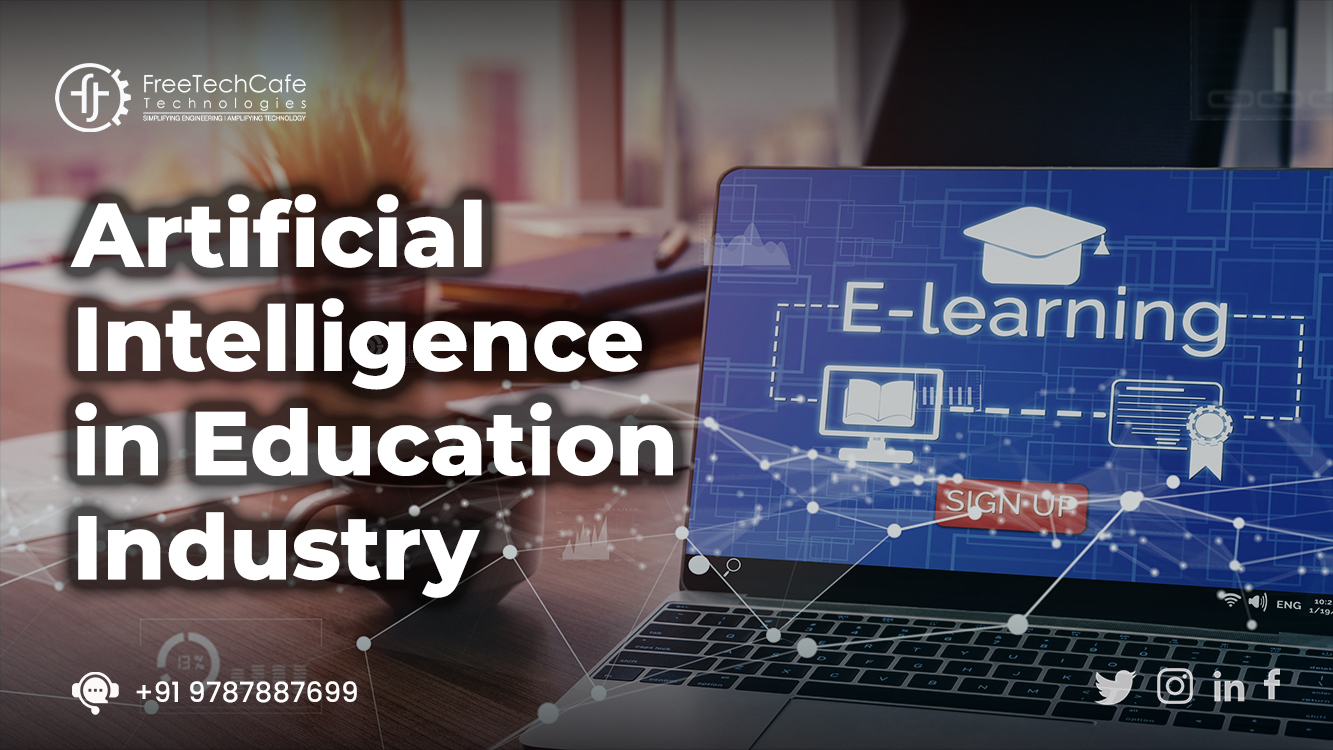 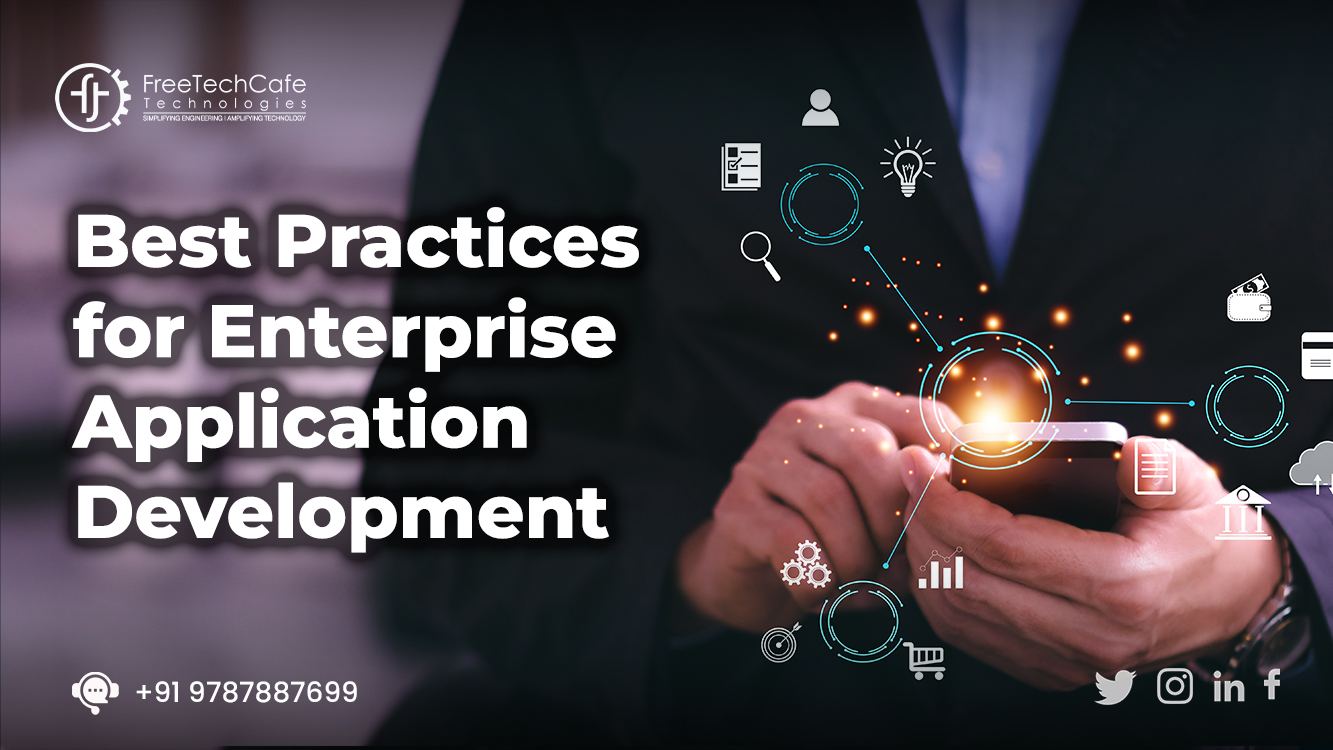 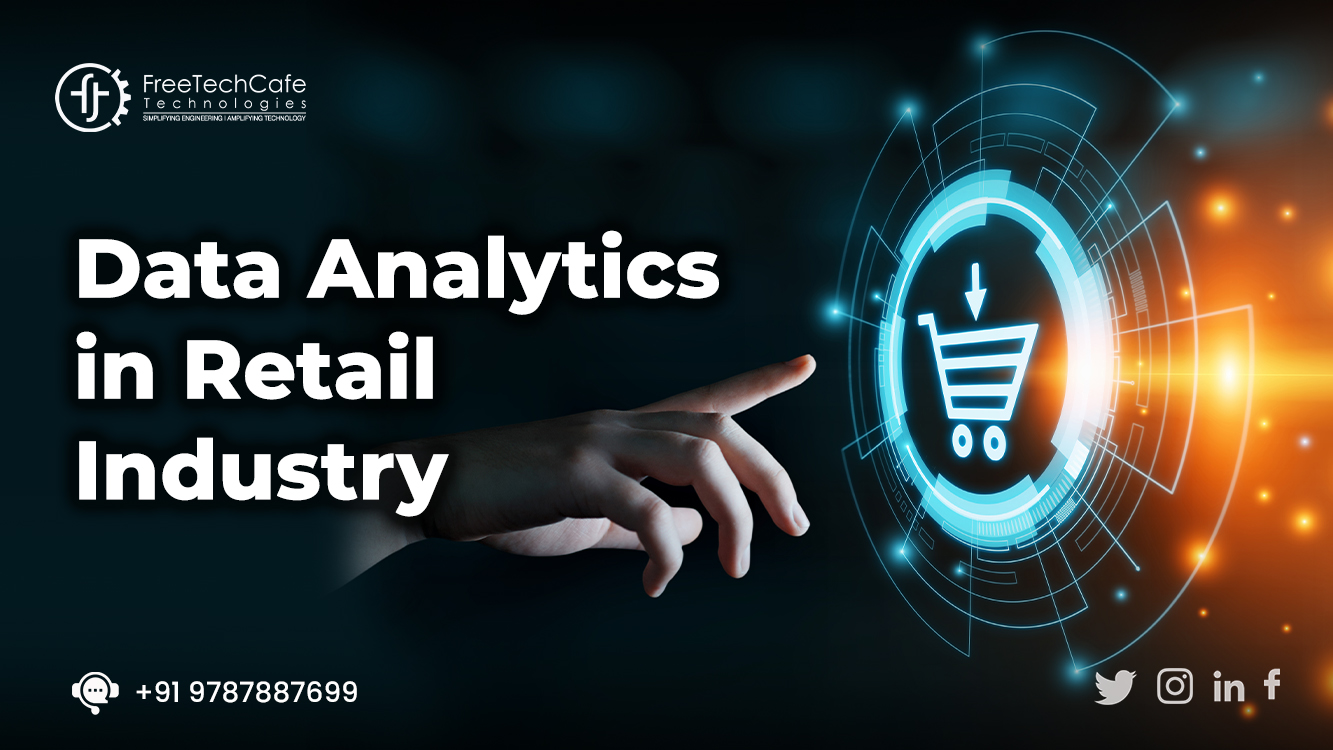 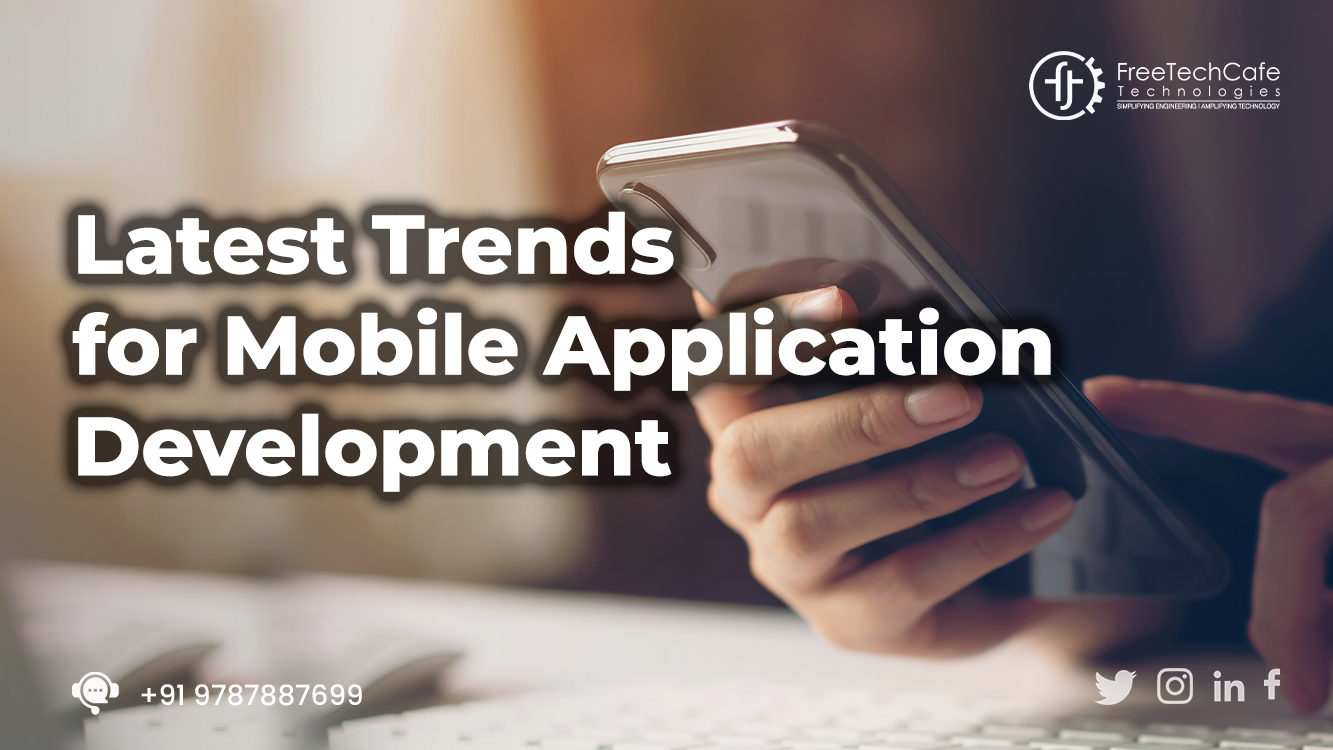