Code refactoring is perhaps the last thing on your mind when you think about maximising the potential of your applications. Well, it is high time you realize that refactoring the codebase of your application will facilitate the best way of implementing its functions while saving you lots of time and money. Refactoring involves the process of reconstructing an existing code without altering the functioning of the software. In other words, it refers to the act of cleaning up the code.

Every organisation has applications that have been passed through the hands of different developers over the course of a few months to even a few years. It is quite plausible that the person who initially developed the code might not be even working in your organization anymore. The most common practice adopted by many programmers is to make location-specific changes to the app’s code depending on the emerging needs instead of studying the impact or side-effects that these changes can have on the overall codebase and thereby, on the functioning of the application. Very often, these developers resort to quick fixes within a particular part of the code when problems arise and do not work on holistic solutions that help in the effective functioning of the entire codebase of the application. This results in large chunks of code that are often indecipherable to the developers who work on your application at present. With each programmer handling the app, the code becomes lengthier and bulkier even if the task at hand demands only a simple and straightforward code.  When left untouched, these expanded codes with multiple inputs and quick fixes from all your previous developers will cause critical problems in the future that can bring down your applications and even your organization. Hence it is imperative that you channel your resources into code refactoring so that you can gain the maximum benefits of your application and secure its functionality and feasibility in the long run.

A significant business practice that can help you succeed is foresight. Managing your resources to complete immediate projects and tackle current problems must be complemented by investing in activities that will ensure the longevity of the products and tools that you build. Code refactoring is one of the ways in which this can be achieved. When you hire programmers to refactor your code, they will transform the bulky and convoluted codebase of your application to straightforward code that is easily readable by your developers. Even if your application is running smoothly at present, it is always best to clean up your code sooner than later – the quick fixes that make your app appear to run seamlessly will reach a breaking point and the whole system might crash, forcing you to spend more money and time in rebuilding the app from the scratch. To prevent this, adopt code refactoring today and save yourself from any hassles in the future.

One of the most frequent problems encountered by organizations when it comes to their applications is the ability to maintain them and add more features. Even if the apps run without any issues, your developers will encounter problems in the maintenance phase if the code is not clean. This can be a critical threat to the functionality of the application especially if you cannot add new features and elements to it to meet the demands of the users. A bulky codebase with redundant codes can also increase the downtime of your application, in the long run, costing you an aggravatingly large amount of money. This can also be detrimental to the projects that you work on. Resorting to code refactoring will shield you from these imminent threats and help you derive as many benefits as you can from your applications. FreeTechCafe Technologies excel in unleashing the hidden potential of your application through code refactoring. We go through your codes carefully and refine them extensively to standardise them for your developers. By focusing on aspects like microservices, code hygiene and modularity, we restructure your code to make it sustainable and human-friendly. The lengthy and detrimental codes that have been proliferating for years will be broken down into smaller groups so that your programmers can manage, maintain and read the codes with ease. The primary advantage of code refactoring is that the application is optimised for easier maintenance and upgrades. Our impeccable services ensure that your developers can add new features to your app without compromising the existing ones.

Refactoring necessitates the completion of some parameters. The most important of them is getting the code clean. The resources that you use for refactoring are worthwhile only if the code is strategically restructured by implementing minor changes without altering its backbone – if the changes made during the process is monumental, it indicates that you have lost sight of your goal which is to optimise your existing code for better performance and functionality. Another parameter of refactoring is to retain the original features of the application. The refactored code must pass all the tests that had already been in place. Any errors that might pop up during the tests must be rectified immediately so that the functions of the app are still intact. Finally, no new features or functionalities must be added when the code is refactored – the purpose of this activity is to ensure the best way in which the existing features can be implemented. The addition of new features is a separate task that needs to be differentiated from code refactoring.

Once you integrate refactoring as a regular programming practice for your applications, the scalability of your software will be easy and secure. It also increases the productivity of your developers as they stop relying on quick fixes to solve errors. Instead, they embrace a more efficient approach that involves making changes at the micro-level of the codebase in tandem with all the other parts of the code so that the impact of these changes at the macro-level can be monitored and modified accordingly. Therefore, it is time to stop delaying code refactoring – get your codes cleaned up today to lead your application to victory tomorrow! 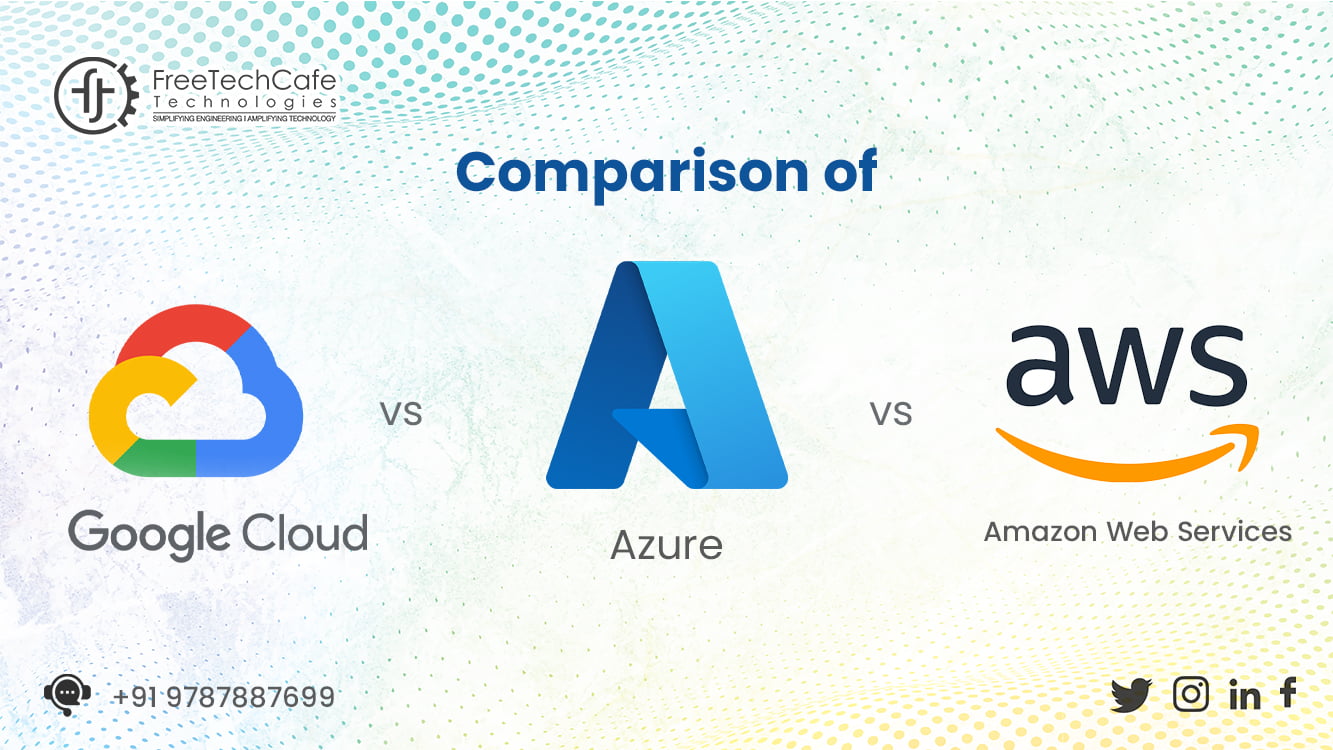 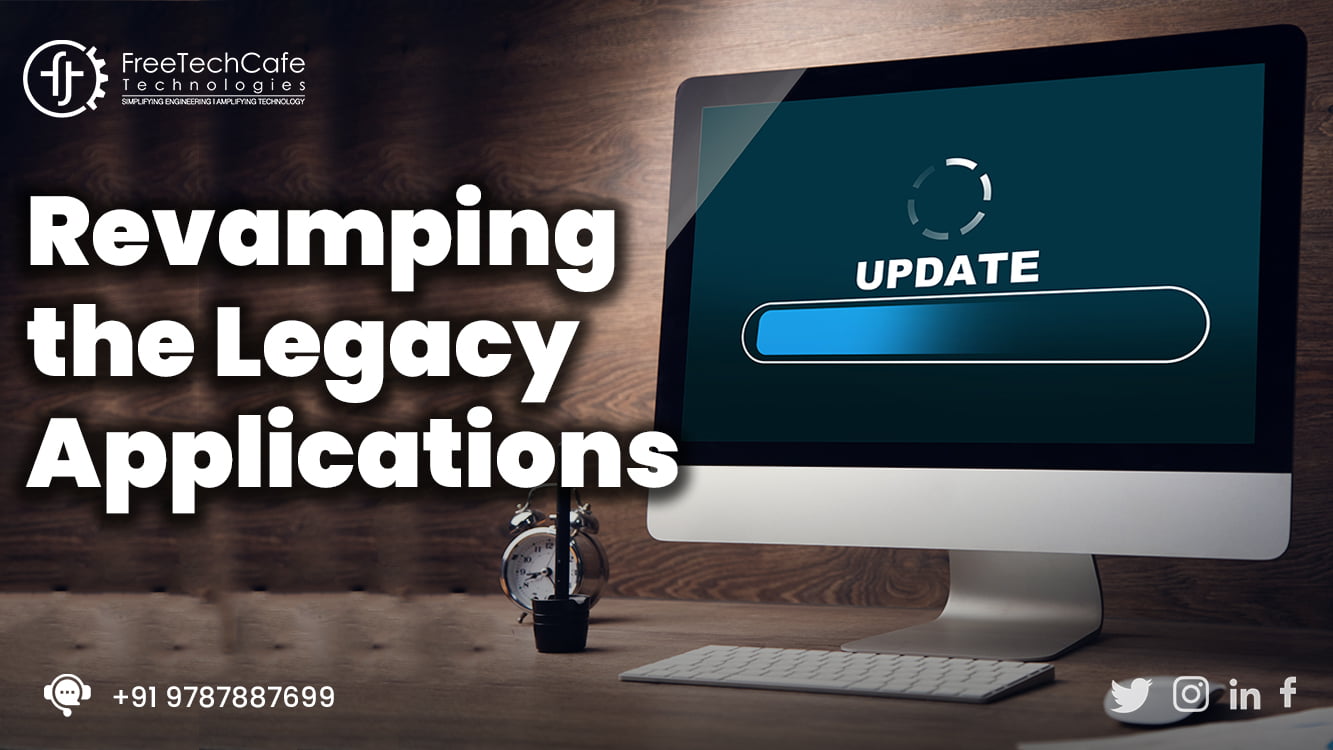 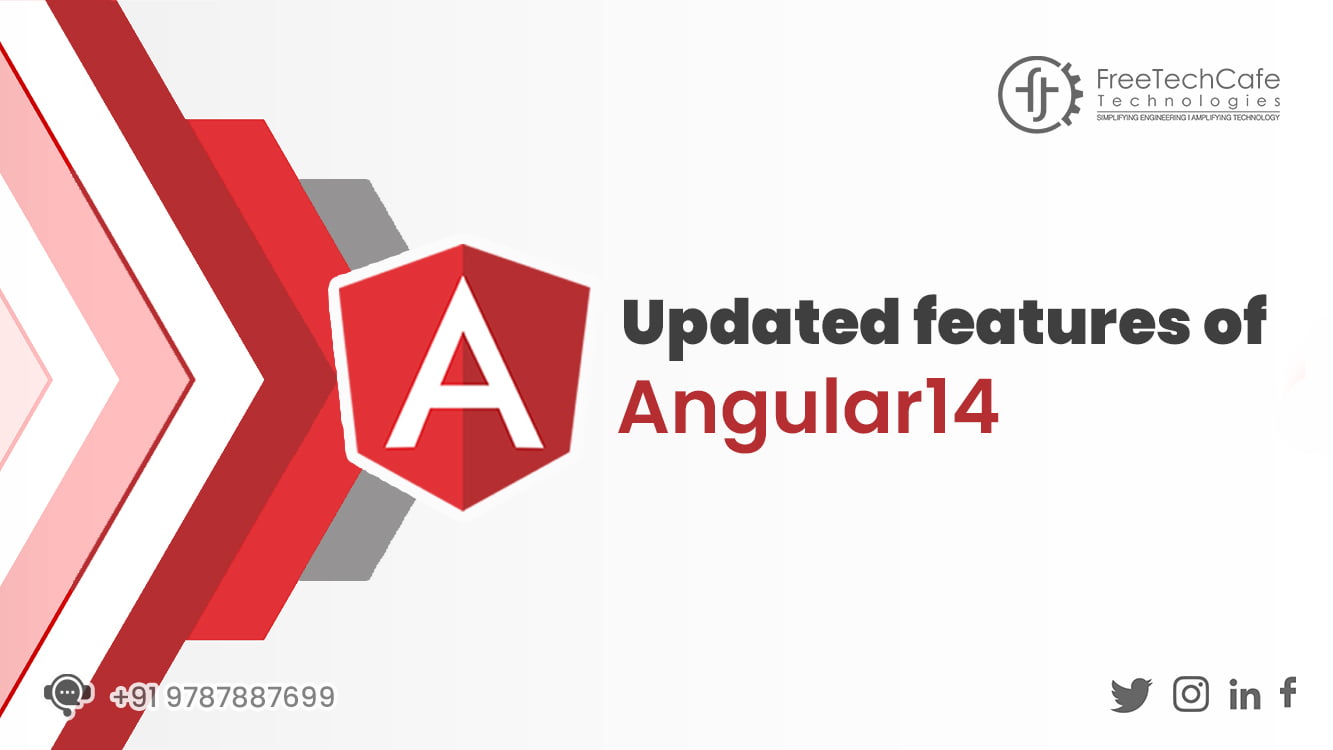 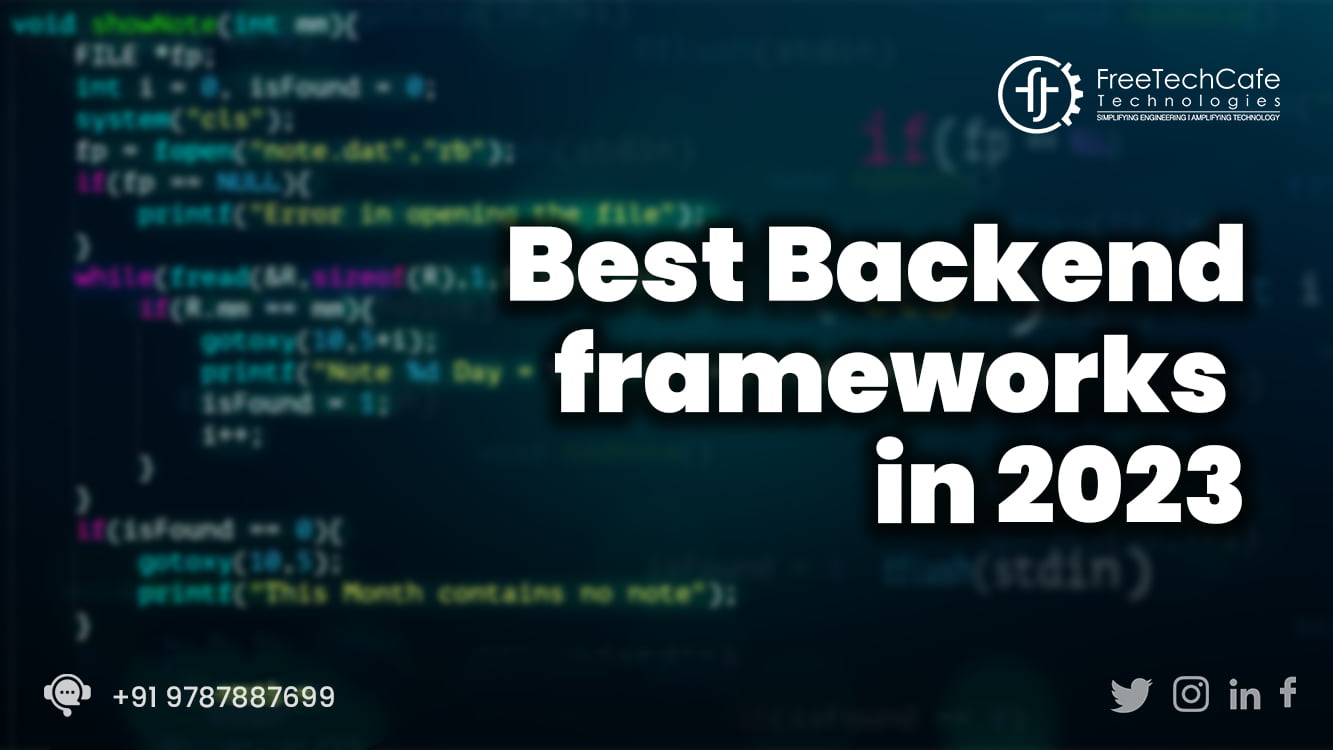